The Wabash River is a large meandering stream that stretches 471 miles from Ohio through Indiana, where it ultimately joins the Ohio River (Figure 1). This study focused on a small stretch of the Wabash River near Terre Haute, Indiana.

While aquatic eutrophication (overabundance of nutrients causing excessive algae growth in a waterbody) is commonly viewed as a nuisance because it leads to low water clarity, low water quality, unpleasant odors, and an unfavorable shift in the color of the water, eutrophication has many more serious implications. Because of a lengthy history of industrial, thermal, sewage, and agricultural pollution and, in its more recent history, severe cases of invasive species such as Asian carp, the Wabash River Valley is emblematic of anthropogenically-modified waterways in the Midwestern region of the US. 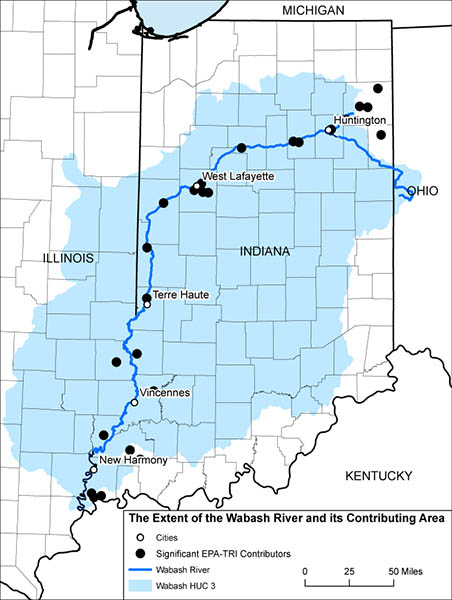 Figure 1. Map of the extent of the Wabash River and its floodplains (shaded area). 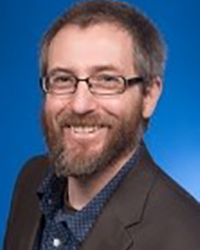 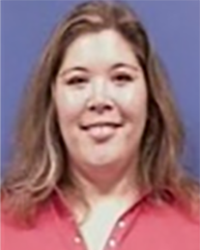 Co-Principal Investigator, Dr. Jennifer Latimer, is Chair and Professor of the Department of Earth and Environmental Systems and Indiana State University.

What Does This Mean For Indiana?

Nutrients introduced into the Wabash River are carried down the river, typically spiraling through ecosystems in the form of additional body mass or available food resources. This additional nutrient loading has the potential to substantially impact all associated downstream watersheds. While this study focused mostly on a small stretch of the Wabash River near Terre Haute, it is clear that the largest impacts on the ecosystem are agricultural rather than industrial. Additionally, this research shows that ‘invasive species’ are not just limited to those that have a visible imprint on the landscape and that it is highly feasible that the introduction of new species to an environment, such as Asian Carp, has the potential to cascade additional microscopic species throughout aquatic ecosystems.

Training The Next Generation

One of the missions of the Indiana Water Resources Research Center, and all Water Centers, is to train the next generation of water scientists. This project successfully supported young faculty, Dr. Jeffery Stone, Assistant Professor, and funded research for a Master’s student within Dr. Stone’s lab. Additionally, five undergraduate students assisted or expanded upon this research project.

Contact Laura Esman, Managing Director, to request a printed copy of this factsheet.